Scientists have recreated the reaction by which carbon isotopes made their way into different organic compounds, challenging the notion that organic compounds, such as amino acids, were formed by isotopically enriched substrates. Their discovery suggests that the building blocks of life in meteorites were derived from widely available substrates in the early solar system.

Their findings were published online in Science Advances on April 28, 2021.

Carbonaceous meteorites contain the building blocks of life, including amino acids, sugars, and nucleobases. These meteorites are potential providers of these molecules to the prebiotic Earth. 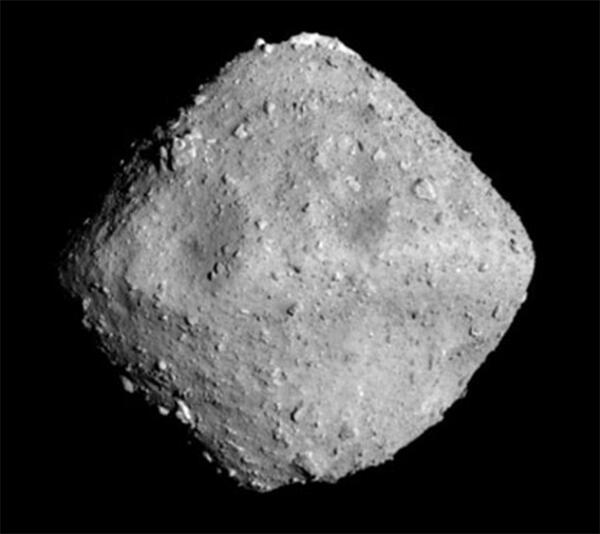 
The small organic molecules found in meteorites are generally enriched in a heavy carbon isotope (13C). However, the most abundant organic matter in meteorites is depleted in 13C. Such a difference has long since puzzled scientists. It has been thought the small molecules came from 13C enriched substances found in the extremely cold outer solar system and/or the solar nebula.

However, a team of researchers from Tohoku University and Hokkaido University has presented a new hypothesis. They argue that the formose-type reactions, the formation of sugar from formaldehyde, create sizeable differences in the 13C concentration between small and large organic molecules.


Their findings suggest that the organic compounds were formed without the use of isotopically enriched substrates from the outer solar system; rather, their formation may have taken place using substrates commonly present in the early solar system.

"The discrepancy in carbon isotopic composition between the small organic compounds and large insoluble organic matter is one of the most mysterious characteristics of meteorite organic compounds," said Tohoku University's Yoshihiro Furukawa, lead-author of the study. "However, the behavior of 13C in this reaction solves the puzzle completely."

"Even though the compounds were synthesized 4.6 billion years ago, the isotope compositions tell us the process of synthetic reaction," added co-author Yoshito Chikaraishi, from Hokkaido University.

Looking ahead, the research group is planning to investigate the impact of the formose-type reaction in nitrogen and carbon isotope characteristics in a number of meteorite organics and carbonates.